Christmas is just around the corner, and it’s been a good year for our dojo!

Looking forward to 2014
We’ve got a few big things coming up this year, and I’m very excited!

I’m hoping to see our dojo continue to mature and some of the senior ‘kyu’ ranks test up and continue to advance in seitei. I’m also starting to introduce more people (as they’re able) to the koryu Musoshindenryu. We’re going to continue working through those kata, and also continue polishing our paired Tachi Uchi no Kurai kata.

It’s going to be a great year!

The following article was submitted by senpai Erik Ness. Erik currently holds the rank of 2kyu, and led the demo at the Pangea Culture festival held here in Moorhead last month.

The 2013 Pangea Culture Festival was held November 9, 2013, at the Hjemkomst Center in Moorhead, MN. The Pangea is a celebration of the community’s traditions and cultures in a multi-ethnic showcase of music, dance, culinary arts, and children’s activities. This event was free and open to the public.

Seitei iaido is “standard” iaido which is taught and studied by members of the All Japan Kendo Federation. There are 12 kata that originate from three major styles of iaido. Seitei allows practitioners from different styles and countries to practice the same kata consistently.

Following the demonstration, the audience was invited to view the member’s iaito (dull swords), bokken, and hakama (traditional uniform). The younger members of the audience had an opportunity to hold the iaito and have their pictures taken with the demonstrators.

In addition to demonstrating kata, the Musoshindenryu Agassiz Dojo had a booth in which people had an opportunity to view videos of high level practitioners showcasing their kata and hold iaito and bokken with assistance. Another interesting aspect of the Pangea was that the children were given a ‘passport’ and at each booth they visited, the children got a sticker to put in the passport. The sticker that the Musoshindenryu Agassiz Dojo passed out was Japan.
Member participating in the demonstration included: Erik Ness, Tyler Wilson, Andrew Mueller and Andy Ryan.

The Musoshindenryu Agassiz Dojo was honored to present during the Pangea festival and are hopeful for a return in 2014. 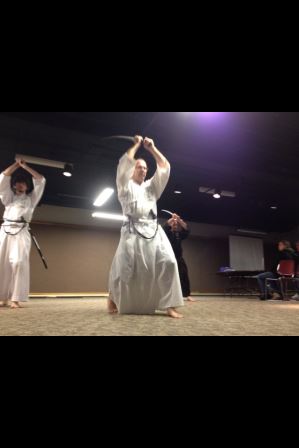 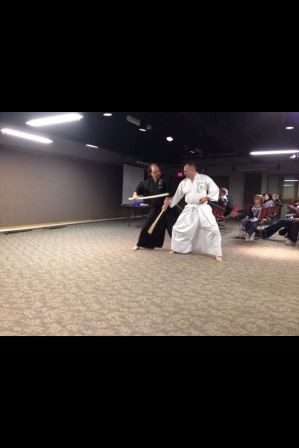 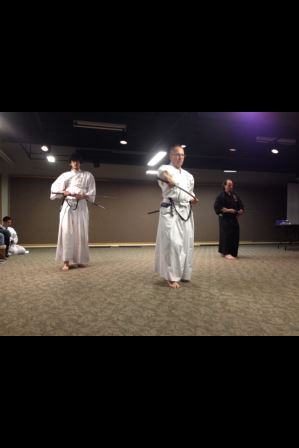 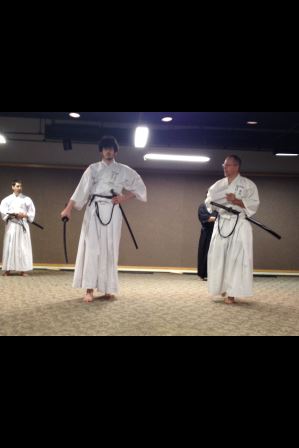 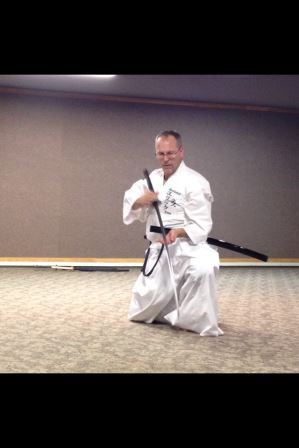 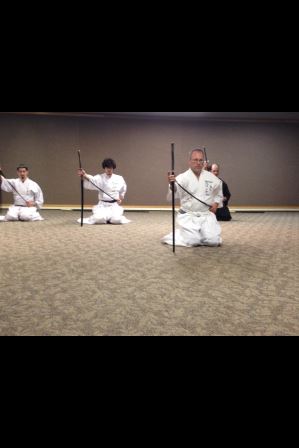 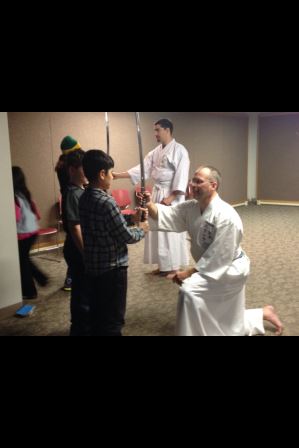 Our dojo rank system starts with 4kyu. Students who have completed at least 6 months of practice and can show a competent level of understanding of basic reishiki (etiquette), and the first five kata in the seitei series can test for 4kyu. After that the ranks progress as 3kyu, and 2kyu. After achieving 2kyu, students must then attend a regional/national AUSKF event and test in front of a board of judges. First kyu (1kyu) is the last of the kyu ranks, and then it starts with Shodan (1dan) and on up. Currently the highest “dan” ranking that can be tested for in the IKF is 8th Dan. The two sensei that are coming for our seminar in February both hold this highest ranking. 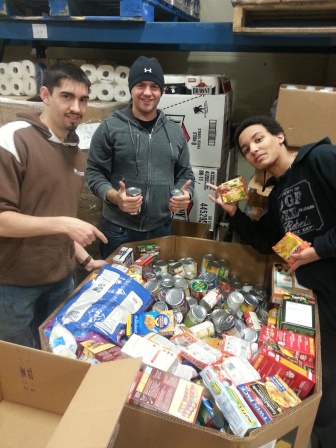 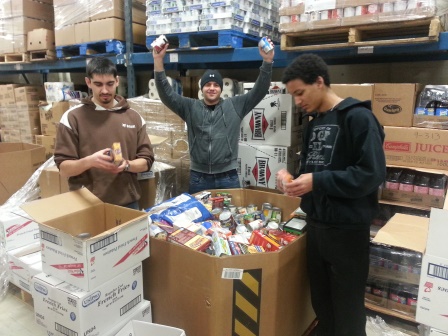 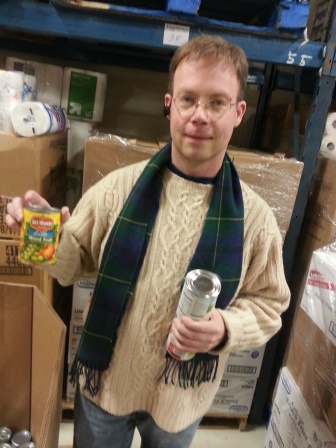 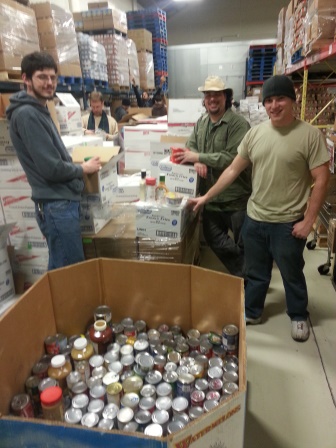 So, we’ve got a lot coming up.

I’d especially like to thank the senpai Kelly and Erik for helping out over the last few months especially. It’s great to see them and everyone else grow in the art, and personally.